Lannister or Stark? How Do You Secure Your House? 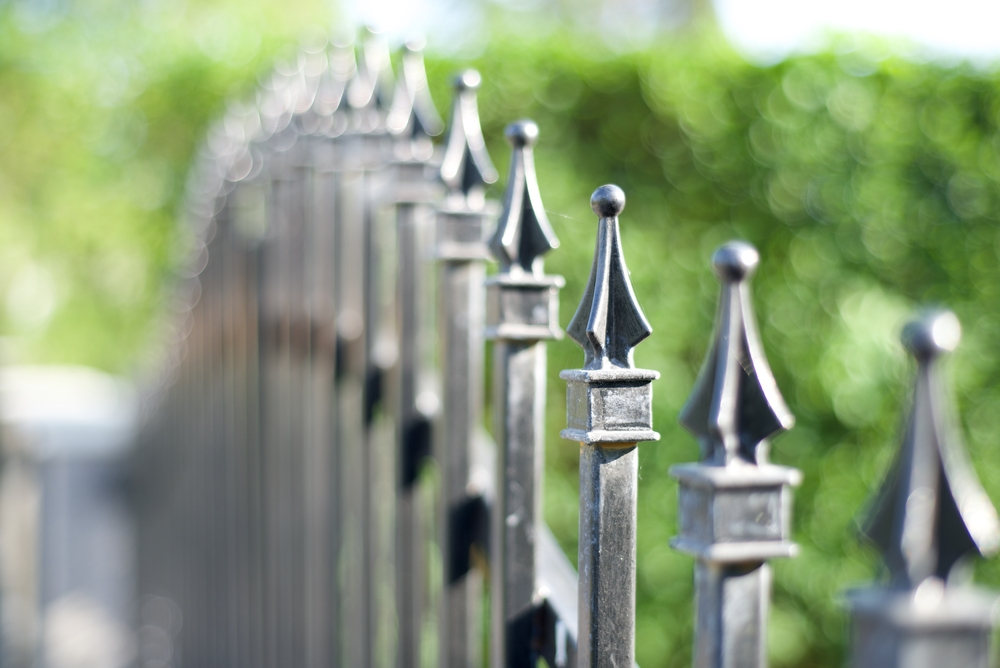 It’s been a long wait but the final season of Game of Thrones hits our screens on the 15th April! We now know Jon Snow’s parentage and that Viserion breathes ice instead of fire. Oh, and there’s the small matter of him destroying the 700ft tall wall, allowing the Wights to cross into the Seven Kingdoms! Our favourite characters don’t know this yet and are still bickering between themselves…

Lessons from the Lannisters

It will be interesting to see how each house copes with the latest developments. Family tradition plays a large role in how people react to the threat of an invasion. The Lanisters have always been wealthy. Cersei, Jaime and Tyrion enjoy a good lifestyle and spend whatever it takes to fix a problem. Trouble is, there are only so many armies you can buy to fight the dead!

A modern day Lannister could protect their kingdom with top of the range security equipment. With a goblet of wine in hand, Cersei could keep watch over her enemies on her smartphone or tablet. Using HD CCTV cameras that tilt and zoom, she’d have eyes everywhere!

Jaime would be able to safeguard his expensive gold hand and the family vaults. His best option would be a monitored security system, professionally installed and maintained. The woman he loves (rightly or wrongly!) would be safe in a secure house. The police could be notified of any alerts so trips away with Ser Bronn or Brienne of Tarth would be worry-free!

Tyrion could still “drink and know things“. He could log into his app and check who had been in and out of the castle grounds. Handy to avoid certain horrible nephews! An access control system would show exactly who was walking the corridors and sharing secrets…

Eddard and Catelyn’s clan are good people at heart but need to use more prevention than cure. We’ve seen how they can be a little too trusting of others. Surviving guests of the Red Wedding may even call them naive! Ned, of course, paid the ultimate price and his children seem to be learning from this and toughening up a bit.

As the symbol on their sigil, Direwolves are hugely protective of the family. Present day Starks could use a pet friendly home alarm for complete peace of mind. These are top burglar deterrents that still allow furry friends to roam. Best to get a professional to configure the settings in case Jon brings a dragon home though!

The secrets of Season 8 and the Game of Thrones finale have been closely guarded. But we can let you into our secrets… honed over the past 25 years we have been Proudly Protecting Property. Our customers trust us because we promise 3 things:

Falcon can’t guarantee a happy ending for anyone in Westeros but we can for you! To ask a question or request a quote just fill in your details below. We’ll get back to you in two shakes of a dragons tail! 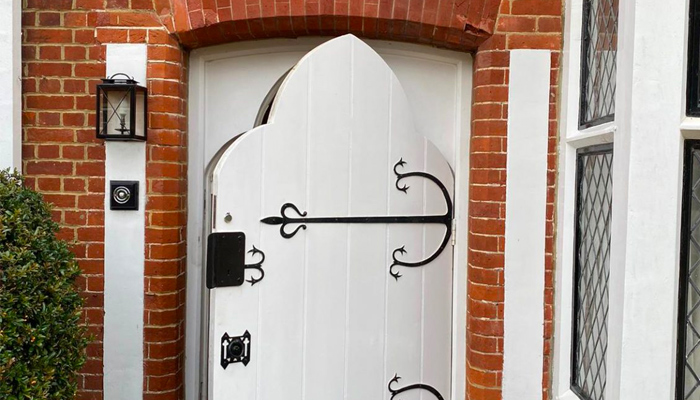 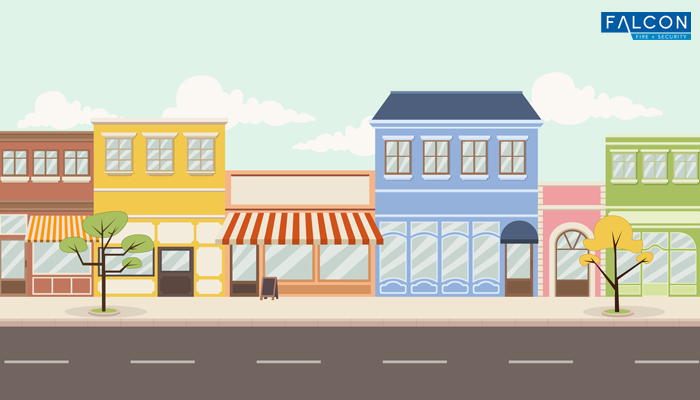 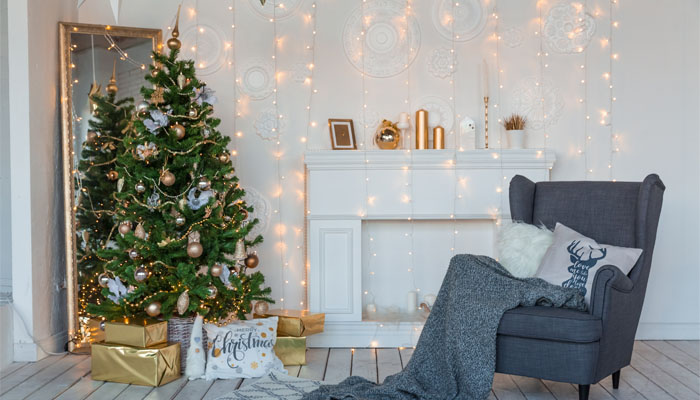